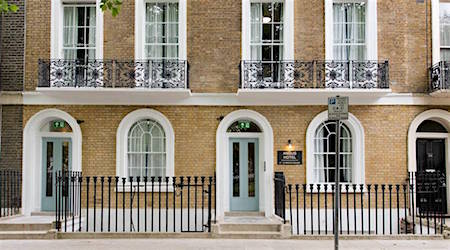 With a blend of rich history and diverse cultures, London has something to offer for every traveler. You’ll find museums, palaces, theaters, fashion, architecture, pubs and more with plenty to do on a budget.

If you want to make the most of your trip to London, you’ll want to choose a home base that doesn’t break the bank. To make this task easier, we’ve added more budget hotels to our guide in popular neighborhoods across the city.

Here are five budget hotels in London that we’ve recently added to our guide.

More London tips:
• Follow these 25 tips for a much better trip to London
• 10 ways to save on dining out in London
• 20 free museums in London 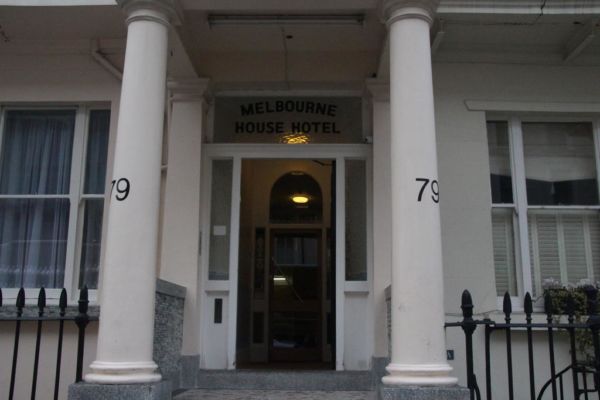 The three-star Melbourne House Hotel offers affordable accommodations near the Victoria Railway Station and a 20-minute walk from Westminster Abbey.

The en suite rooms feature basic hotel decor and are spotless. There are plenty of amenities, including flat-screen televisions, coffee/tea makers and free Wi-Fi. Breakfast is also included in the already low nightly rate.

Book a budget stay at the Melbourne House Hotel. 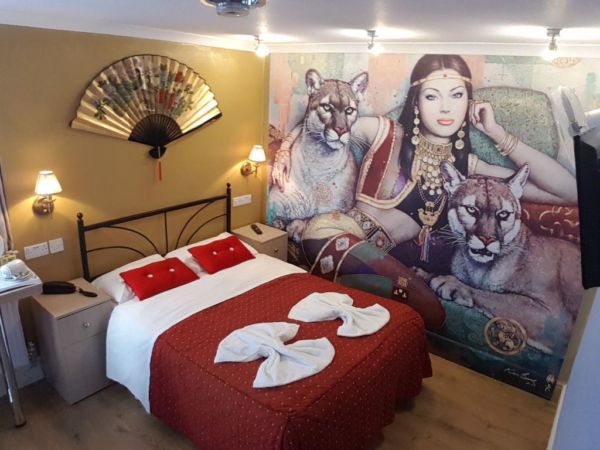 The two-star Central Hotel benefits from a great location just a 15-minute walk from The British Museum and a few minutes from the King’s Cross and St Pancras stations.

The guestrooms feature red bedding and simple framed artwork, although some rooms feature vibrant wall murals. Each room comes with an impressive list of amenities, such as flat-screen televisions, free Wi-Fi and kettles. There are both shared and private bathrooms available. Some rooms have balconies for just a bit more money, and breakfast is included in the rate.

Find an affordable room at the Central Hotel. 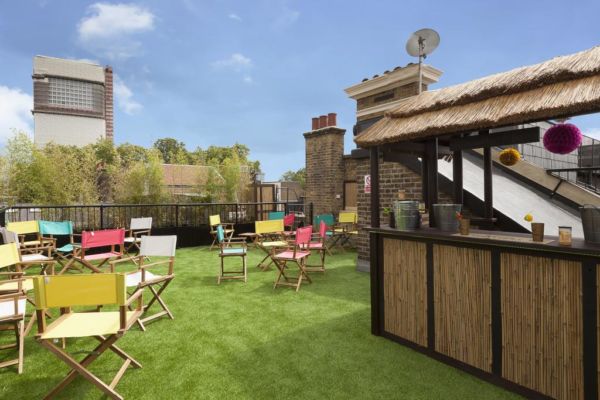 Whether you are looking to share a room or have one all to yourself, the SoHostel has it. Plus, it is situated in the heart of lively Soho.

The rooms, both hostel or private, are rather basic but spotless. The communal spaces more than compensate for the general lack of in-room amenities; you’ll find a bar, a restaurant, a TV lounge, a rooftop terrace and more. Breakfast is also available and is sometimes included in the nightly rate.

Stay in the midst of the action at the SoHostel. 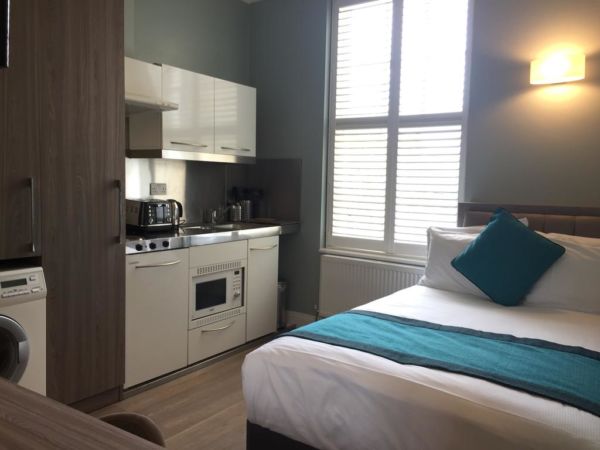 The three-star Sidney Hotel London-Victoria is located in a charming building with a location near the London Victoria station and just a 15-minute walk from Buckingham Palace and the Royal Court Theater.

The rooms are a bit smaller here, but each one is adorned in stylish, contemporary decor. There are all the creature comforts of home, too: private bathrooms, flat-screen televisions, air conditioning, kettles and more. A basic breakfast is included in the room rate.

Enjoy a stylish stay at the Sidney Hotel London-Victoria. 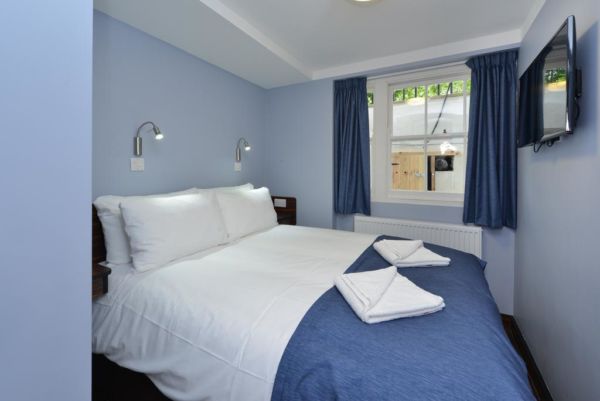 The two-star Angus Hotel is conveniently located just a short stroll from the King’s Cross and St Pancras train stations.

The rooms, which are decked out in blue from top to bottom, include standard amenities such as private bathrooms, kettles, flat-screen televisions and kettles. Breakfast isn’t available here, but there are many charming cafes in the neighborhood.

Rest your head at the convenient Angus Hotel.