7 best places to visit in Scotland

Curious about the best places to visit in Scotland? Scotland is a country that is part of the United Kingdom.

It is one of the most beautiful destinations in Europe for hiking, and deservedly so. It boasts some of the largest national parks in the UK where hiking trails are plentiful. Also, the highest mountain in the British Isles, Ben Nevis, is in Scotland.

What else? Breathtaking places with a legend behind them, ancients towns with fantastic architecture and great museums. All this and so much more awaits you in Scotland.

Do you plan to visit Scotland? Then you have found yourself in the right place.

We’ve created this list of some of the best places to visit in Scotland to help you with the task of planning your trip to Scotland.

7 best places to visit in Scotland 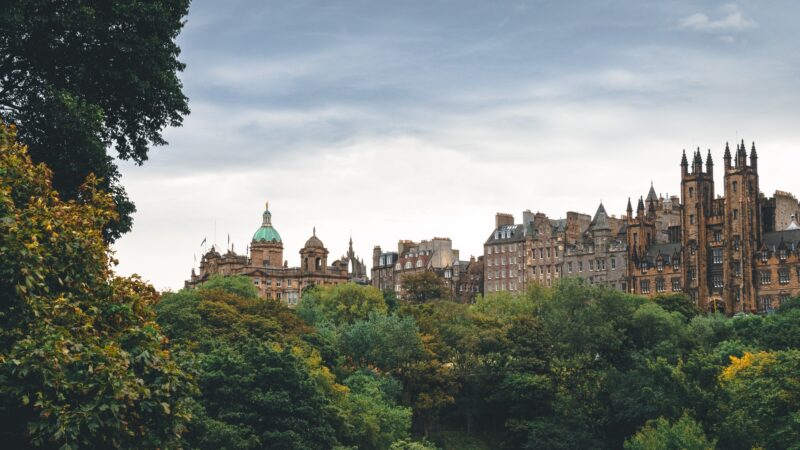 Edinburgh is the capital and undoubtedly one of the best places to visit in Scotland.

Explore Edinburgh Castle, the history of which dates back to the 12th century. Positioned on the Castle Rock, this historic fortress dominates the skyline of Edinburgh. With over 2.1 million visitors in 2018, the castle is Scotland’s most-visited paid tourist attraction.

Do not miss Dean Village — a tranquil, picture-perfect village with a river, gardens, 19th-century buildings and a museum. The village is located northwest of the city centre of Edinburgh.

The Royal Mile is the heart of Edinburgh’s Old Town. It connects the magnificent Edinburgh Castle with Palace of Holyroodhouse, the official residence of the British monarch in Scotland, Queen Elizabeth II. The Royal Mile is among the most charming places in Edinburgh.

Enjoy the views of the city from Calton Hill.

The historical Old Town and the neoclassical New Town of Edinburgh are inscribed on UNESCO’s World Heritage List. 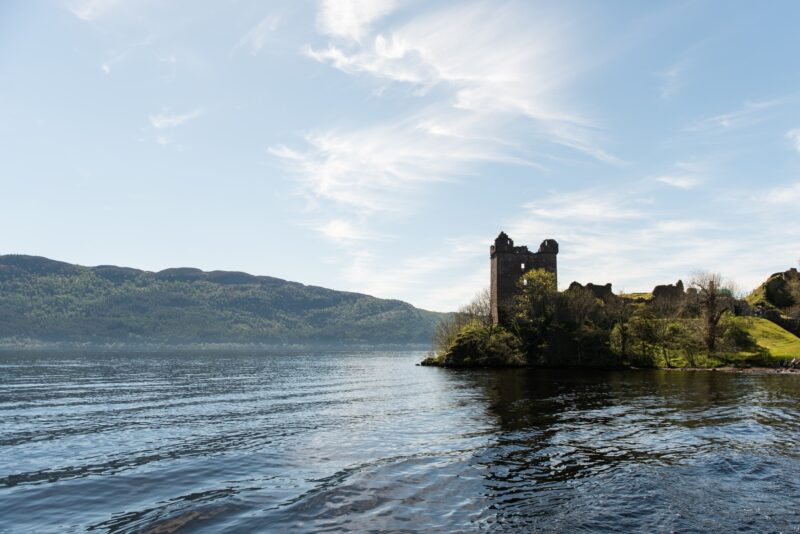 Inverness is an ancient city with a long history. It is regarded as the capital of the Scottish Highlands and is a great base for travellers wishing to explore this region.

Inverness is known for its riverside fortress. Built on a cliff overlooking the River Ness, Inverness Castle is only partly open to the public. Constructed of red sandstone, it is the work of a few nineteenth-century architects.

Inverness is also a gateway to Loch Ness, a world-famous freshwater lake (loch is the Scottish for lake). Loch Ness is large and deep and is believed to be the home of the Loch Ness Monster (also known as “Nessie”), a large, mythical animal and a beloved monster.

Also do not miss Urquhart castle — a ruined 16th-century fortress located along the shore of Loch Ness. 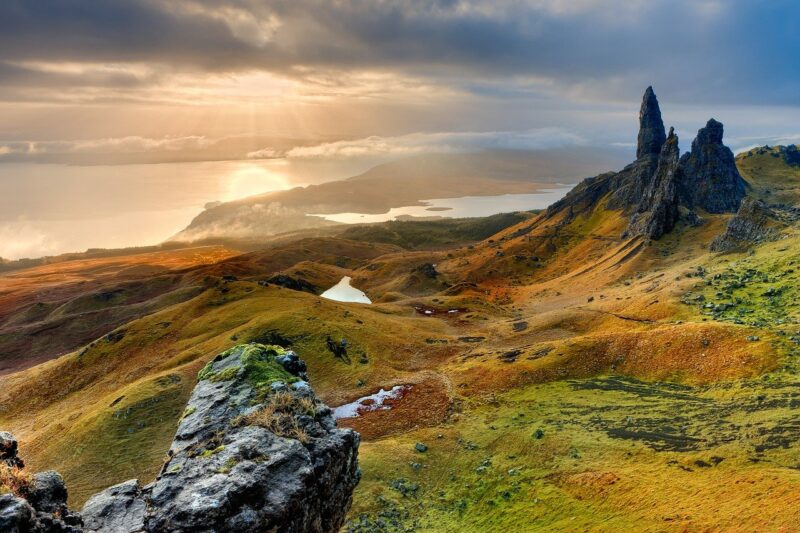 Known for its natural beauty and breathtaking landscapes, the Isle of Skye is one of the best places to visit in Scotland.

It is home to impressive geological formations such as the Quiraing, The Storr and Neist Point.

But there are plenty of other top things to see on the Isle of Skye.

The Fairy Glen is known for its unusual hillside landscape.

Coral Beach is a beautiful beach with crystal clear water.

Mealt Falls is a 55m-high waterfall that plunges from sea cliffs right to sea inlet below. Backed by the 90m-high Kilt Rock formation, the waterfalls are truly an impressive sight.

Sgùrr Dearg is a ragged mountain and one of the most dramatic spots on the Isle of Skye. Topped by the Inaccessible Pinnacle, it is a popular climbing destination. 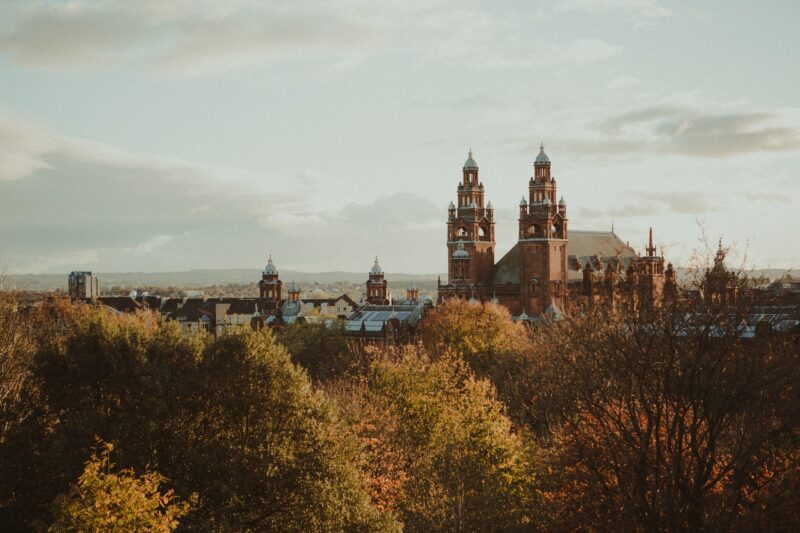 Glasgow is the largest and one of the most visited cities in Scotland.

Famed for its Victorian and art nouveau architecture, Glasgow is a national cultural hub.

The city is home to various institutions including the Scottish Opera, Scottish Ballet and National Theatre of Scotland, as well as several notable museums

Riverside Museum with its Tall Ship is among the most popular museums in Glasgow. It showcases a restored Victorian sailing ship and houses maritime-themed exhibitions.

Kelvingrove Art Gallery and Museum is a vast museum with 22 galleries, housing a range of exhibits, including artefacts from ancient Egypt.

Glasgow Museums Resource Centre is a museum storage facility. It is one of the very few in the world that is open to the public. Glasgow Museums Resource Centre is a vast building full of all kinds of objects. It houses museums’ collections when they are not on display. Exploring the storage facility and admiring its many treasures are among the best things to do in Scotland. 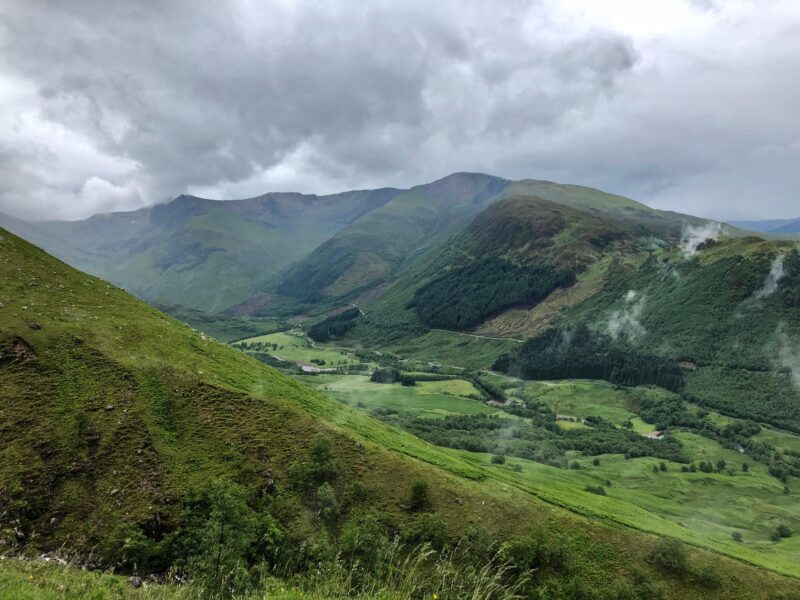 Ben Nevis, with an elevation of 1345 m, is the highest mountain in the British Isles and a popular hiking destination.

The summit is the collapsed dome of an ancient volcano.

It takes 7-9 hours to climb Ben Nevis. The route is straightforward and not too difficult if you are an avid hiker.

We would recommend starting the hike early in the morning, as it gets pretty crowded around 10.

The views on the way up are stunning, but it can be cloudy on top. However, if you manage to do this hike on a completely clear day, the views from the top are breathtaking.

If you are visiting Ben Nevis, do not miss Steall Falls. At 120 metres, it is the second-highest waterfall in Scotland. Steall Falls hike is one of the best short walks in Scotland. 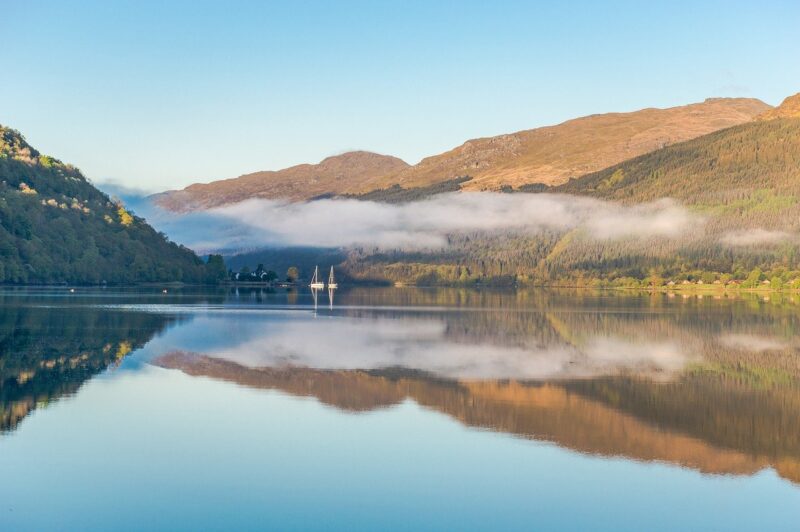 The Loch Lomond and The Trossachs National Park is a national park dominated by Loch (Lake) Lomond and the hills and glens of the Trossachs.

The national park contains many mountains and lakes. It is the fourth largest national park in the British Isles, with a total area of 1865 km2.

As there’s no shortage of hiking trails in the park, it is a popular trekking destination.

Boasting outstanding natural beauty, the Loch Lomond and The Trossachs National Park is one of the best places to visit in Scotland. 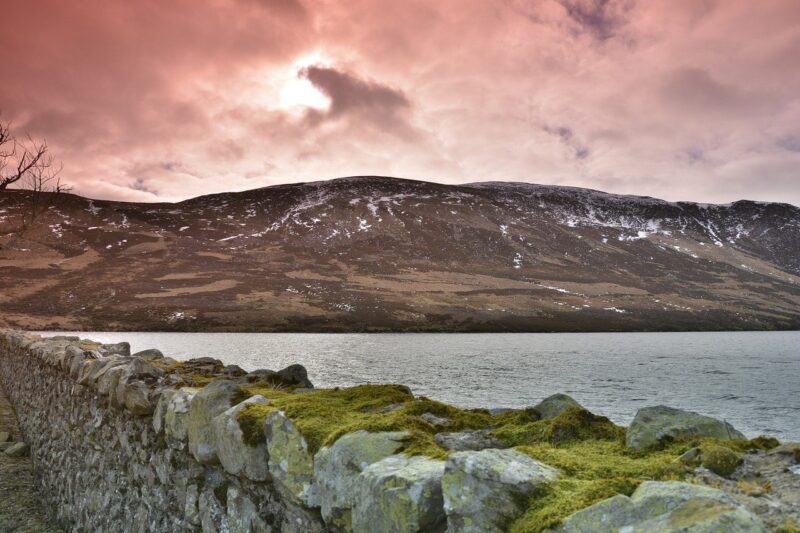 It is located in north-east Scotland and was established in 2003.

The Cairngorms National Park contains a unique range of landscapes and wildlife. The heart of the park is the Cairngorm mountains which provide a unique alpine semi-tundra moorland habitat.

Just like the Loch Lomond and The Trossachs National Park, the Cairngorms National Park is a popular hiking destination. There are a number of recreational trails for hiking and biking all around the national park. 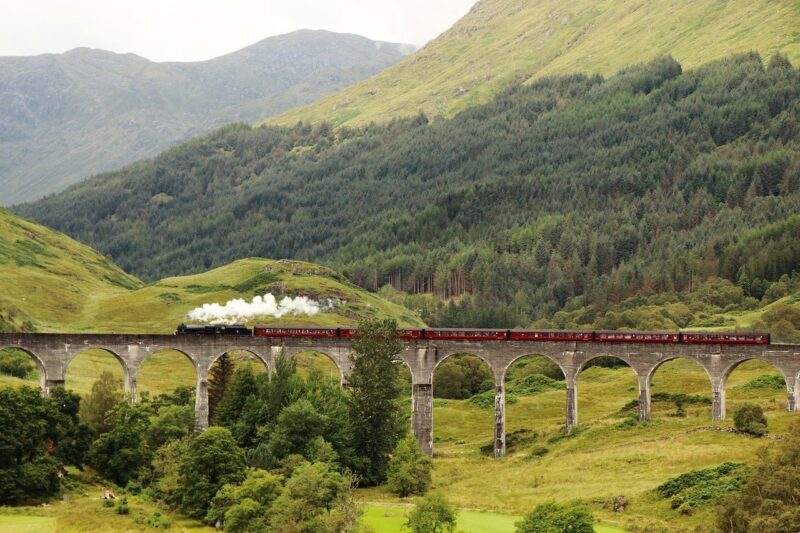 The post 7 best places to visit in Scotland appeared first on TravelFree.